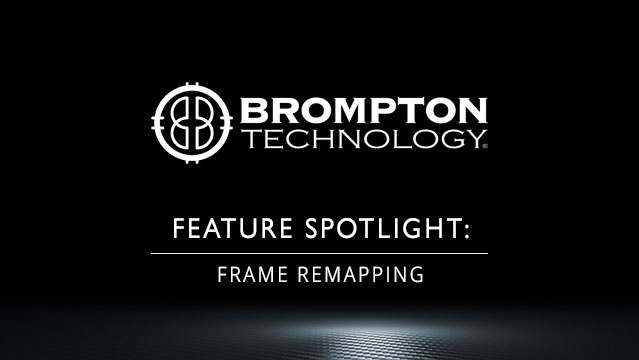 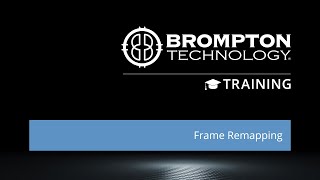 Frame Remapping makes it possible for multiple cameras to each see different content when viewing the same LED screen at the same time. It is exclusive to the Tessera SX40 and Tessera S8 LED processors, using Tessera firmware version 3.1 onwards. 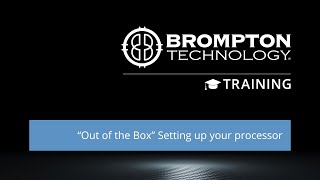 Everything you need to know when you first unbox your new processor and want to get up and running with your LED panels as quickly as possible. 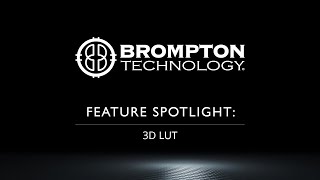 Personalise the colour control of your LED screen with an imported 3D LUT. 3D LUTs (Look Up Tables) are an efficient way of remapping colours and allow for advanced colour correction. They are commonly used in film production, for everything from on-set camera tuning to colour grading in post. 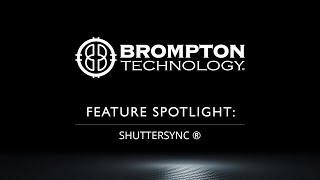 Until now, filming an LED screen required the camera’s shutter speed to be precisely matched to the LED screen refresh to prevent ugly artefacts appearing. Now with ShutterSync, you can tune your LED refresh to the camera, not the other way around, giving creative control back to the user. 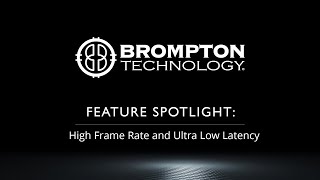 HFR+ (High Frame Rate) gives you the power to play video content on an LED screen at up to 250fps (frames per second). The Tessera SX40 LED processor latency is an industry-leading 2 frames end-to-end with all features enabled. In some applications – like camera tracking, virtual studios, and visual effects – minimising latency is critical to achieving optimal performance. 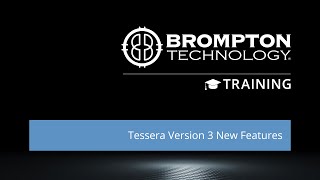 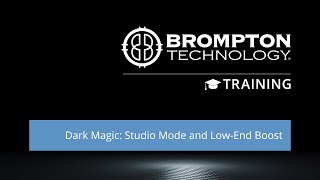 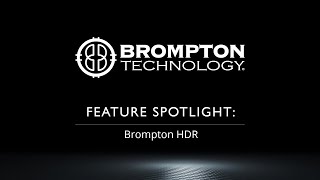 This Feature Spotlight tackles what the key features of HDR technology are, and why they are such an exciting improvement in video technology before diving into our Brompton HDRΔ technology and how it is capable of delivering the breathtaking benefits offered by HDR video technology through our Tessera SX40 and S8 LED Processors. 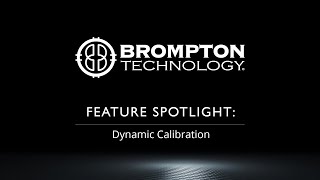 Dynamic Calibration enables the full potential of current LED panels to be unleashed allowing our users to tailor their performance and look on the fly. It is also the key technology to delivering the Brompton HDRΔ Experience as it enables LED panels to represent HDR content in stunning vivid quality.