New features include Operating Modes, and Per-Batch PureTone. Additionally, the Tessera SX40 and S8 now have a preset to support the ACES AP1 colour space, as used by ACEScg. Finally, in collaboration with Mo-Sys, Brompton has added support for the company’s StarTracker camera tracking system when using panels fitted with the Tessera R2 or Brompton’s new Tessera R2+ and an SX40 or S8 processor with Frame Remapping.

The new Tessera R2+ receiver card has the same SO-DIMM form-factor as the R2, which has set the standard for receiver cards for many years. R2+ is backwards-compatible with all existing R2-based panel designs, but brings additional data pins and capability to support new LED drivers, ensuring continued support for more panel types and keeping Brompton Technology at the cutting edge for new panel designs.

Normally, when FAEs work with panel manufacturers to create a panel configuration, certain trade-offs must be made between different aspects of visual performance. Pushing for faster refresh rates may mean reducing PWM bit depth, whilst increasing maximum brightness may compromise low brightness performance. Even though panel manufacturers are seeking to find a good balance, there is currently only a ‘one-size-fits-all’ configuration that is applied for the life of the panel.

“This presents a real challenge if you need to use LED panels across various scenarios that all require prioritising different aspects of visual performance, such as if you require maximum brightness for an outdoor live event and highest effective refresh rate to optimise performance with certain camera types in a studio,” says Brompton CTO, Chris Deighton.

“With the Operating Modes feature available in Tessera version 3.3 onwards, both scenarios can benefit from the best possible panel performance.”

Operating Modes enables a single panel type to have multiple Operating Modes, each with a slightly different configuration for the panel. 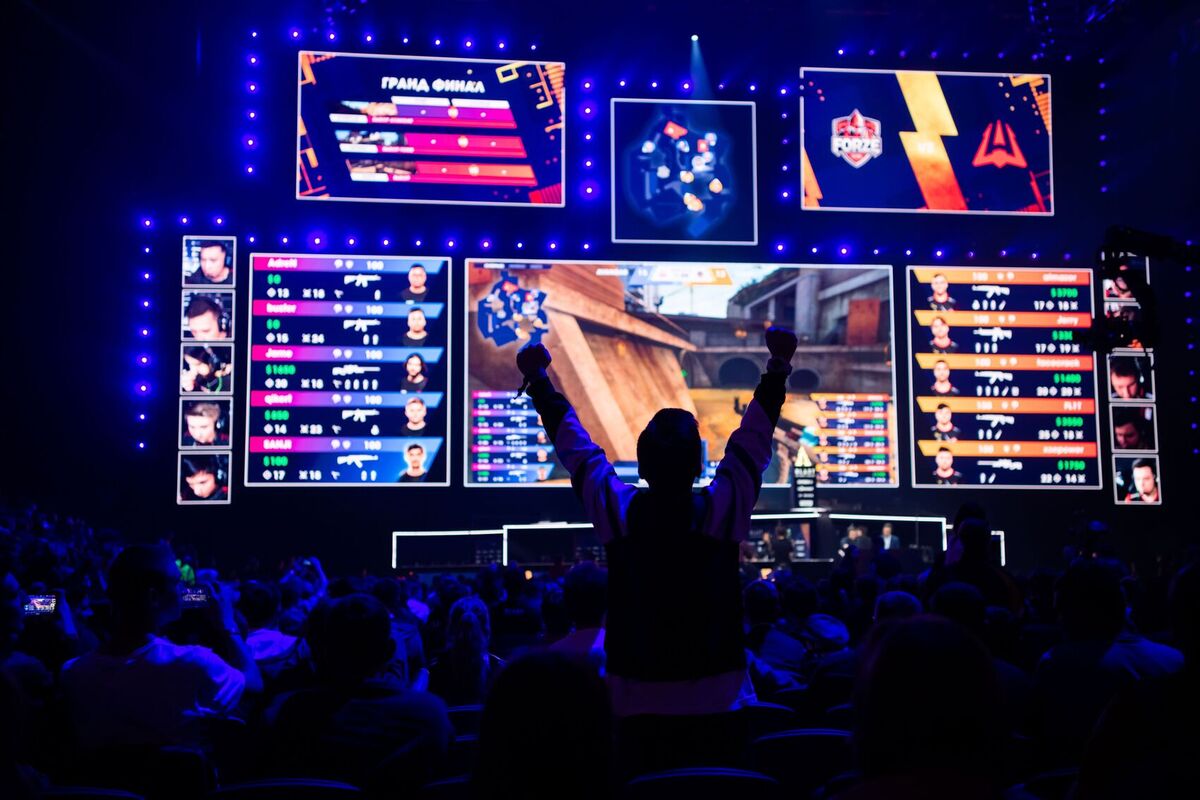 Additional Operating Modes can be created by Brompton engineers working closely with the panel manufacturers. Once activated, users can instantly switch panels between Operating Modes via the processor, depending on the requirement of each event or project, giving them much greater control to get the best out of their LED panels.

Rental companies know all too well about the problems of matching different batches of LED panels. Despite being the same type and being calibrated to the same brightness, colour temperature and colour targets, all too often a new batch of LED panels will look noticeably different when displaying real world content. This is typically because of differences in the non-linearities of different batches of LED or driver chips – a behaviour that Brompton’s PureTone feature was developed to correct.

In the new Tessera v3.3 software PureTone has been extended to allow each individual batch of panels to be measured separately to generate a PureTone profile specific to that batch. To create a profile, a PureTone profiling kit is required, which incorporates a sensitive colorimeter. A single LED panel is measured within a dark room to generate the profile, which can then be used with all the panels in that particular batch.

“With the new PureTone feature, our customers and panel manufacturers can correct the non-linearity for each batch of panels, ensuring neutral greyscales and accurate luminance performance in all Operating Modes,” explains Deighton. “With PureTone, matching different batches of LEDs becomes much easier. PureTone is also really useful in film and broadcast work, where screens are often run at much lower brightness to match camera exposures but still need to maintain neutral grayscales and accurate colour reproduction.”

As part of Brompton’s on-going commitment to streamline professional workflows for virtual production, the Tessera SX40 and S8 now have a preset to support the ACES AP1 primaries, used by the ACEScg colour space that is increasingly the choice of CG artists. This avoids the need for a colour space conversion in the source device.

ACES AP1 will be automatically recognised  by the processor when received over HDMI 2.0, or alternatively, may be manually selected on the processor. The user can also reference the ACES AP1 colour gamut within Brompton’s dynamic calibration tools.

“By supporting the ACEScg colour space, we can ensure that users working in that space can now output it directly without an unnecessary colour space conversion,” says Deighton. “In some cases, the fact that the source needs to do that conversion may result in a loss of precision or clipping colours. We wanted to simplify that process and ensure users who really care about their colour precision can have a stress-free experience and further streamline their workflow.” 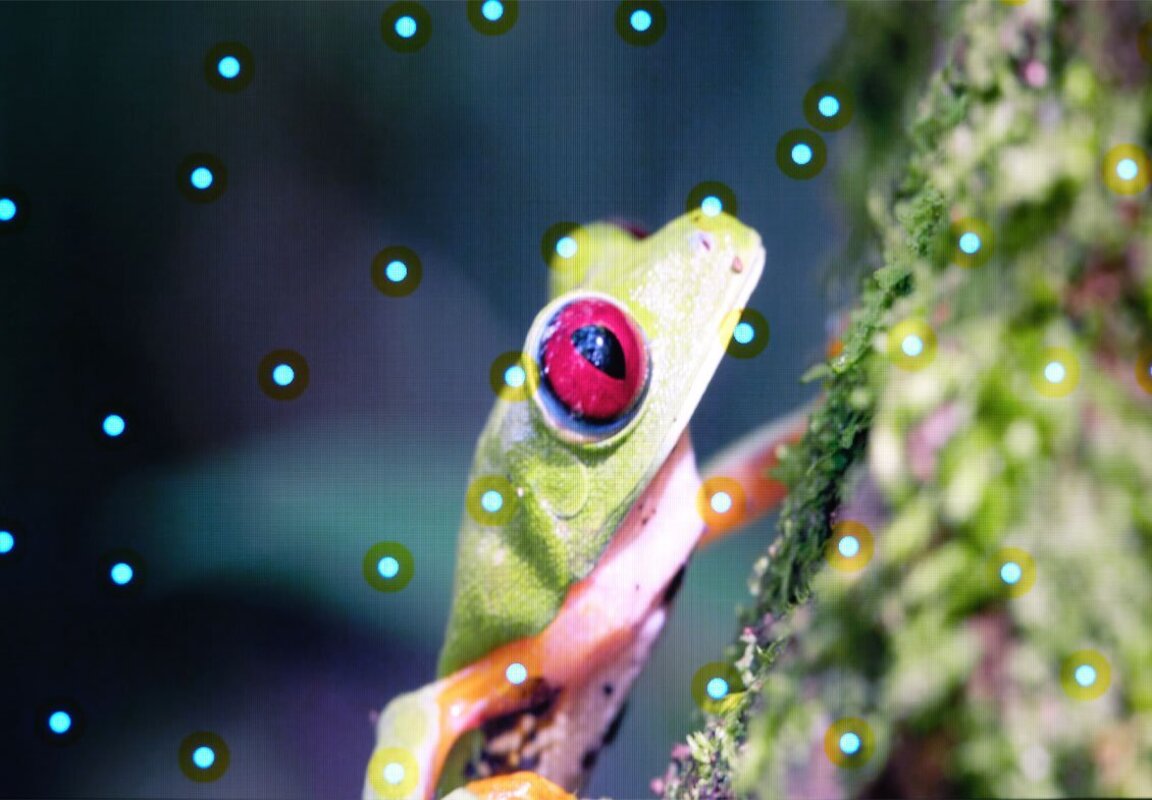 In collaboration with Mo-Sys, Brompton has added support for the company’s industry-leading camera tracking system, StarTracker, when using Tessera R2-based panels together with Tessera SX40 or S8 LED processors and Frame Remapping.

“Accurately tracking the position of the camera is critical to many virtual production and xR applications,” says Deighton. “Although there are many different systems for achieving this, a common approach has been using visible markers, which can be challenging within an LED volume, especially one with an LED ceiling. This can now be resolved by displaying suitable markers on the LED itself.”

The markers are overlaid on the video content being displayed, with Tessera’s Frame Remapping feature used to only display the markers on output frames that are not visible to the main camera, ensuring they will never appear in shot or in reflections. The markers are automatically generated, with the ability to configure the colour and size of the markers from within the processor UI.