By Adrian Jeakins, Director of Engineering

BLOG POST
May 4, 2021
WHY SHUTTERSYNC IS A GAME-CHANGER FOR LED ON CAMERA

Just as with all engineering, designing LED panels and their control systems inevitably involves making compromises. The consequences of these compromises are often more apparent on camera than to the human eye. At Brompton we pride ourselves in offering an industry-leading set of features to tune the on-camera performance of the LED video systems, and ShutterSync (patent-pending) is the latest of these.

ShutterSync fixes one of the major remaining issues with LED video systems on camera: traditionally lots of manual tuning was often needed to get the LED and the camera system set up to avoid visual artefacts. If the parameters of the camera system needed to be changed for creative or technical reasons, e.g. to shoot a slow-motion scene or for a sequence where increased or reduced motion blur was desired, then this tuning process would have to be redone.

To understand the magic of ShutterSync and why it will be so helpful for people shooting LED on camera, we must first understand the reason behind these artefacts.

Understanding scan mux
The major contributor of artefacts, once the camera and LED screen are genlocked together, is scan line multiplexing, usually shortened to scan muxing.

Modern LED systems use LED driver ICs to drive the PWM signal to the LEDs, but instead of having a dedicated driver IC output per pixel, these outputs are shared across several LEDs, generally on different lines of the panel. The number of lines each driver IC output controls is known as the scan-mux ratio, e.g. a 16:1 scan mux ratio means each driver IC output drives 16 different lines. The driver IC controls the electronics that switch which of these lines of pixels it is driving very rapidly (each scan line is lit up many times within the frame period) and persistence of vision means that the eye builds up the complete image.

Similarly, when the LED is viewed on camera each scan line lights up many times over the camera shutter period and the camera sensor accumulates the emitted light to build up the complete image.

Fig. 1: An illustration of the scan muxing of a 16:1 panel section 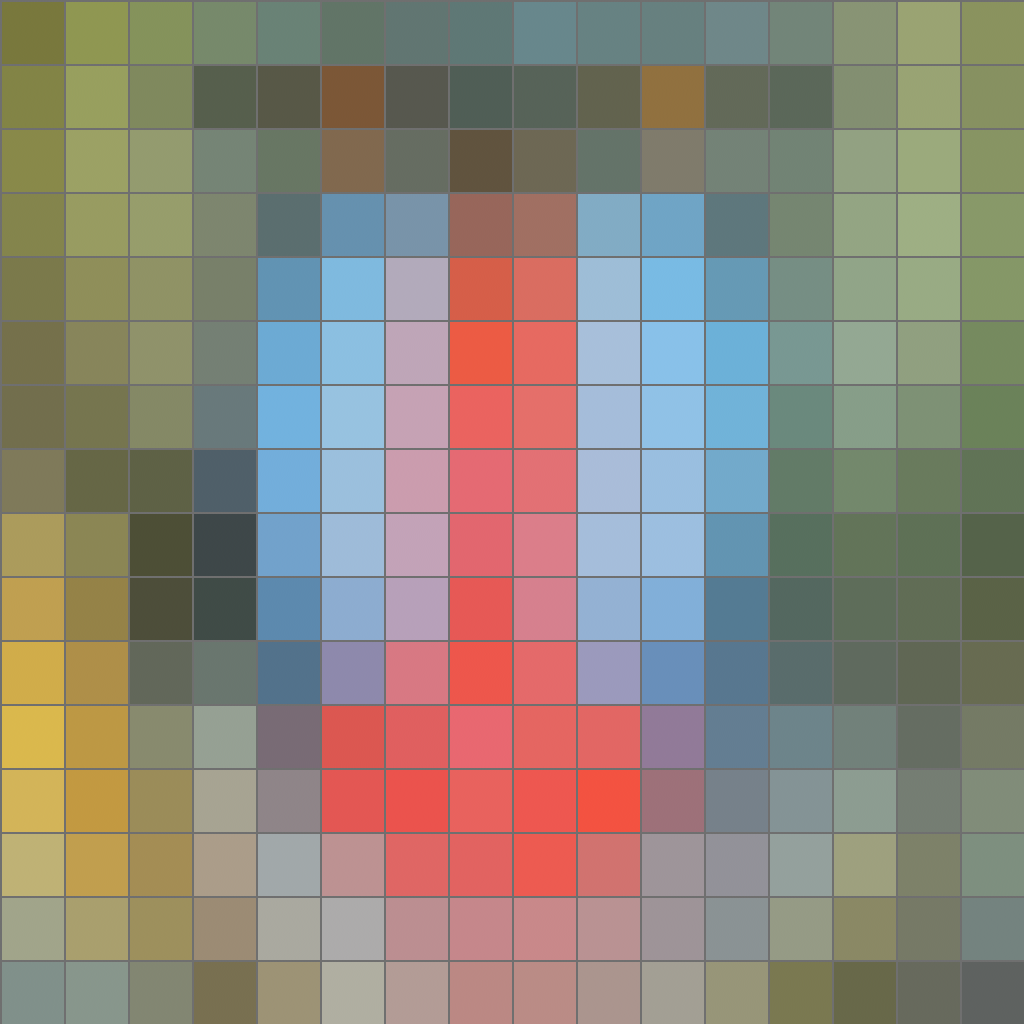 Shutter speed and angle
The extra subtlety with cameras viewing LED panels is that cameras do not sample light continuously (like the eye) but rather in discrete frame periods. Even within the frame period they generally sample only for a fraction of the frame – referred to as the shutter speed or the shutter angle.

Shutter speed is a way of measuring the same thing, but it is an absolute fraction of a second rather than relative to the frame rate. So at 24 FPS, a shutter angle of 180° corresponds to a shutter speed of 1/48.

During the period of the frame when the shutter is open, if we do not light up each scan line the same number of times, then the lines that have been lit up more times will appear brighter and those lit up fewer times will appear dimmer. 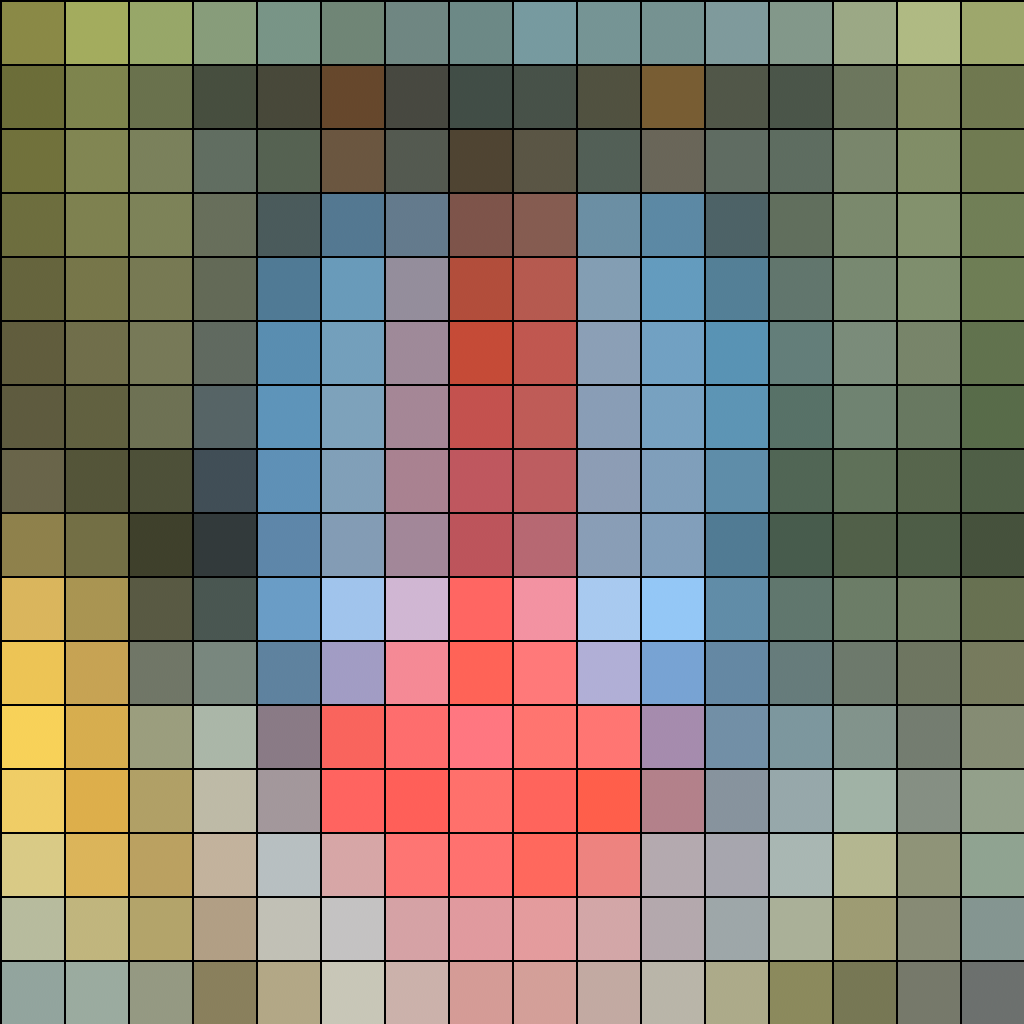 Fig. 3: A illustration of the artefacts introduced by a mismatch in the shutter period 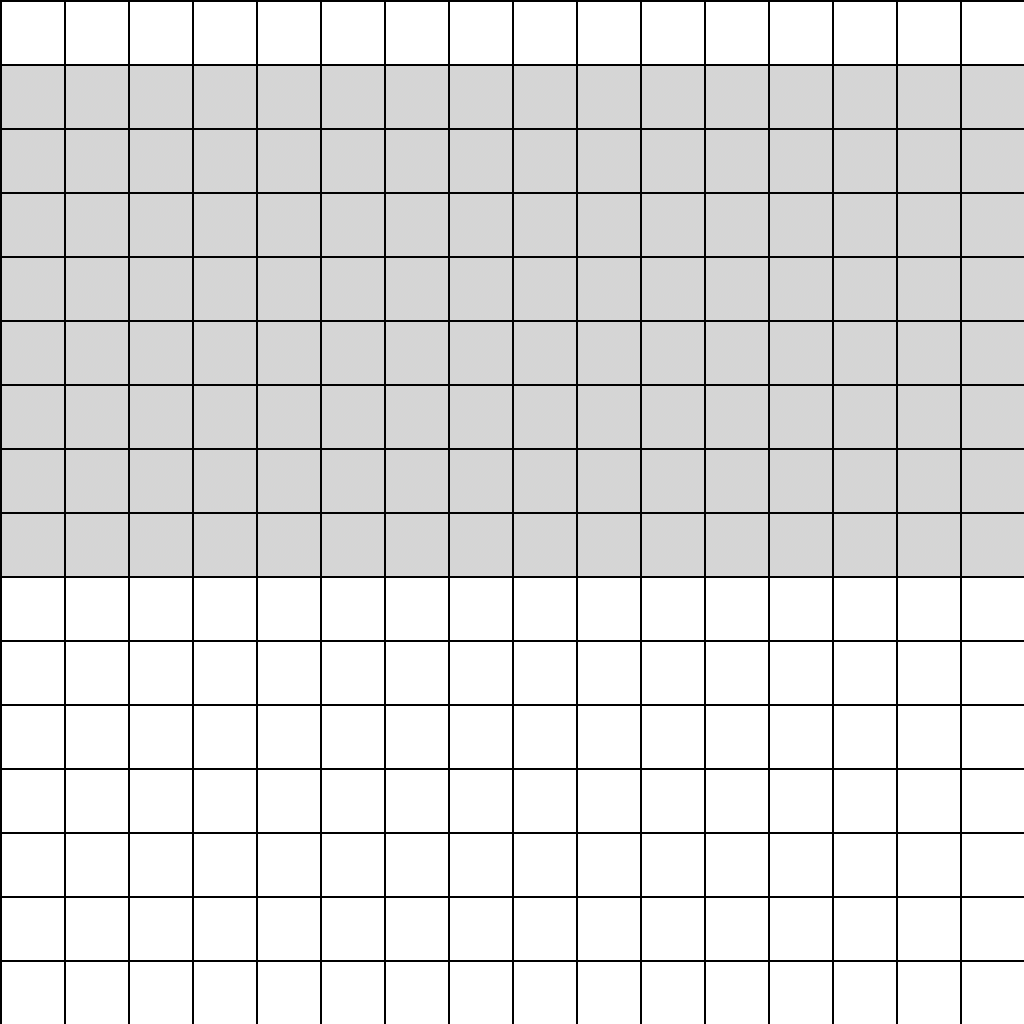 Fig. 4: The scan mux period on white for clarity

Until ShutterSync, there was no ability in the LED system to control the period of the scan line cycle and thereby match it to the camera shutter.

There was no consistent or convenient way around this problem – you were either lucky with your settings and panels such that the periods matched or were multiples of one another, or you had to change the camera shutter angle setting manually to match the LED refresh rate, reducing creative freedom and creating dependencies between the camera and LED departments.

ShutterSync finally brings a way to fix this quickly and easily: now you can simply type in the shutter angle (or shutter speed), and the Tessera system will make sure the scan mux refresh period of the panels matches the shutter period of the camera.

It’s worth noting that ShutterSync requires the panel to run its output more quickly, so there are some limits on the shutter angles that can be achieved depending on the performance capabilities of the panel type being used. The maximum refresh a panel can achieve is also the maximum shutter speed it can do. It is also still important to tune the genlock phase of the system to avoid the camera shutter being open at the end of the frame period when the scan mux period may not exactly match and there is potential to see a blend of two frames. There are also other types of scan mux artefacts that can appear when a camera is tracking across an LED screen, which cannot be resolved with ShutterSync.

The golden rule of performing camera tests with the camera and panel you want to use still very much applies, but ShutterSync provides another great tool to optimise your panel performance on camera quickly and easily so you can get on with being creative with your VP or XR setup.

ShutterSync is available for the Tessera SX40 and S8 LED processors, from Tessera 3.2 onwards.

When Neha joined Brompton, virtual production was taking off and live events were just coming back – it’s been a whirlwind ever since!

Rob Fowler has always been a part of Brompton’s history – before it even began!

What visual artefacts you might see when looking through a camera, and what to do about them.