From filmmaking to live music performances, virtual production is a game changer for many industries. One such burgeoning sector is fashion. MGX Studio, a revolutionary virtual production house based in İstanbul, Turkey, has recently collaborated with Iron Project to create M&D Haute Couture, a stunning fashion runway concept that uses the studio’s high-tech virtual production stage. Brompton Technology’s LED video processing was integral in making this project a success, delivering unparalleled on-screen colour adjustment capabilities, along with a plethora of other useful features the industry-leading Tessera processor is renowned for.

“As Turkey’s first virtual production studio, we’ve had the great privilege of working on many exciting projects including TV series, commercials, and films,” says Mete Mümtaz, MGX’s Virtual Production Specialist. “This project was our first foray into the intricate world of fashion, and client requirements for the shoot were slightly different to what we had done before.” 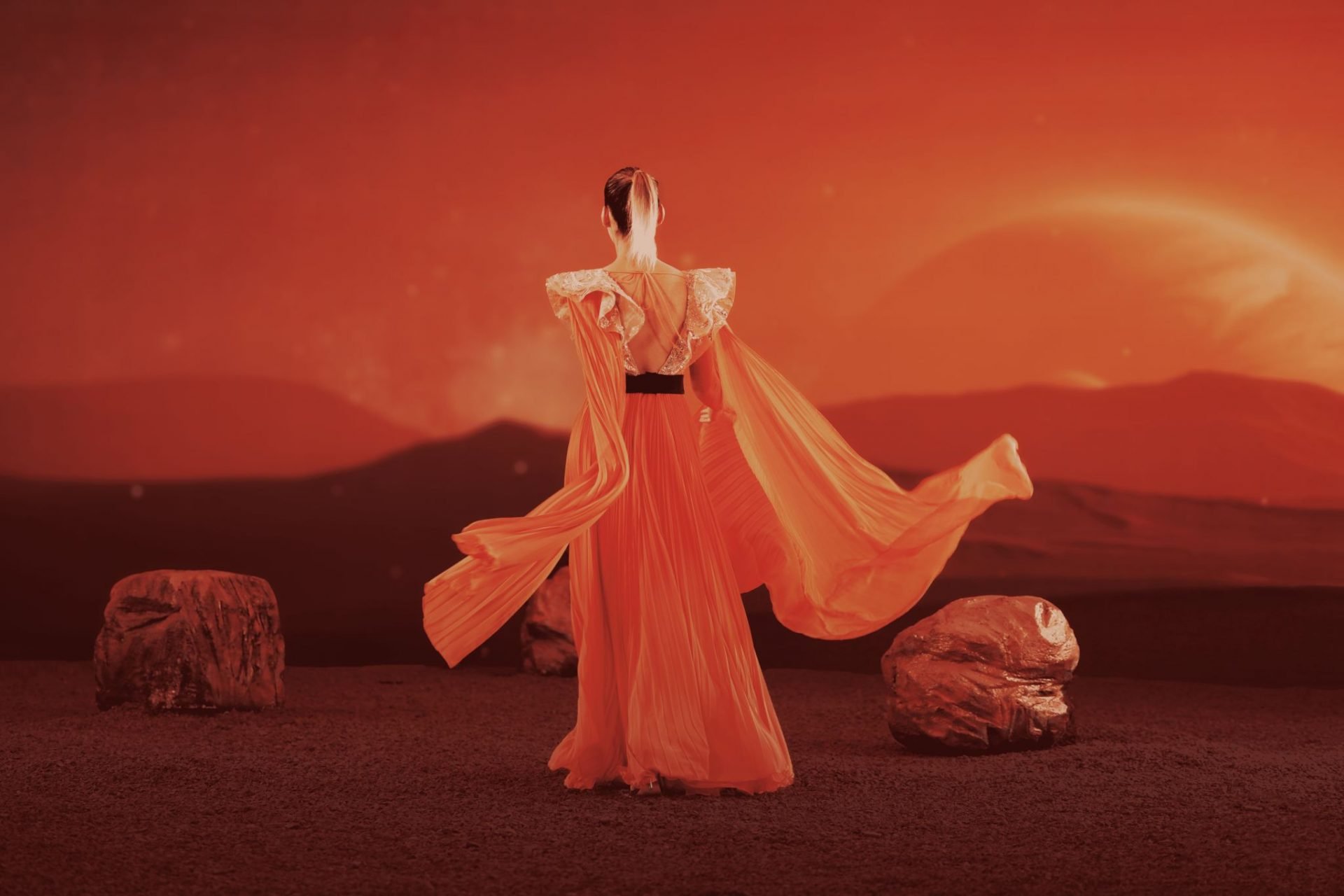 Mümtaz notes that colour adjustment was one of the key elements for this project. “It was very important for us to be able to make precise adjustments and corrections to the colours of the images,” he explains. “As this was a fashion shoot, to provide a harmonious look to the entire scene, the colours on the screen had to perfectly match the colours of the clothing the models were wearing. That’s why, as always, we relied on Tessera SX40 LED video processors and in particular Tessera features like OSCA and ChromaTune, which ensured beautiful background visuals, even at extremes of brightness and colour gamut.” 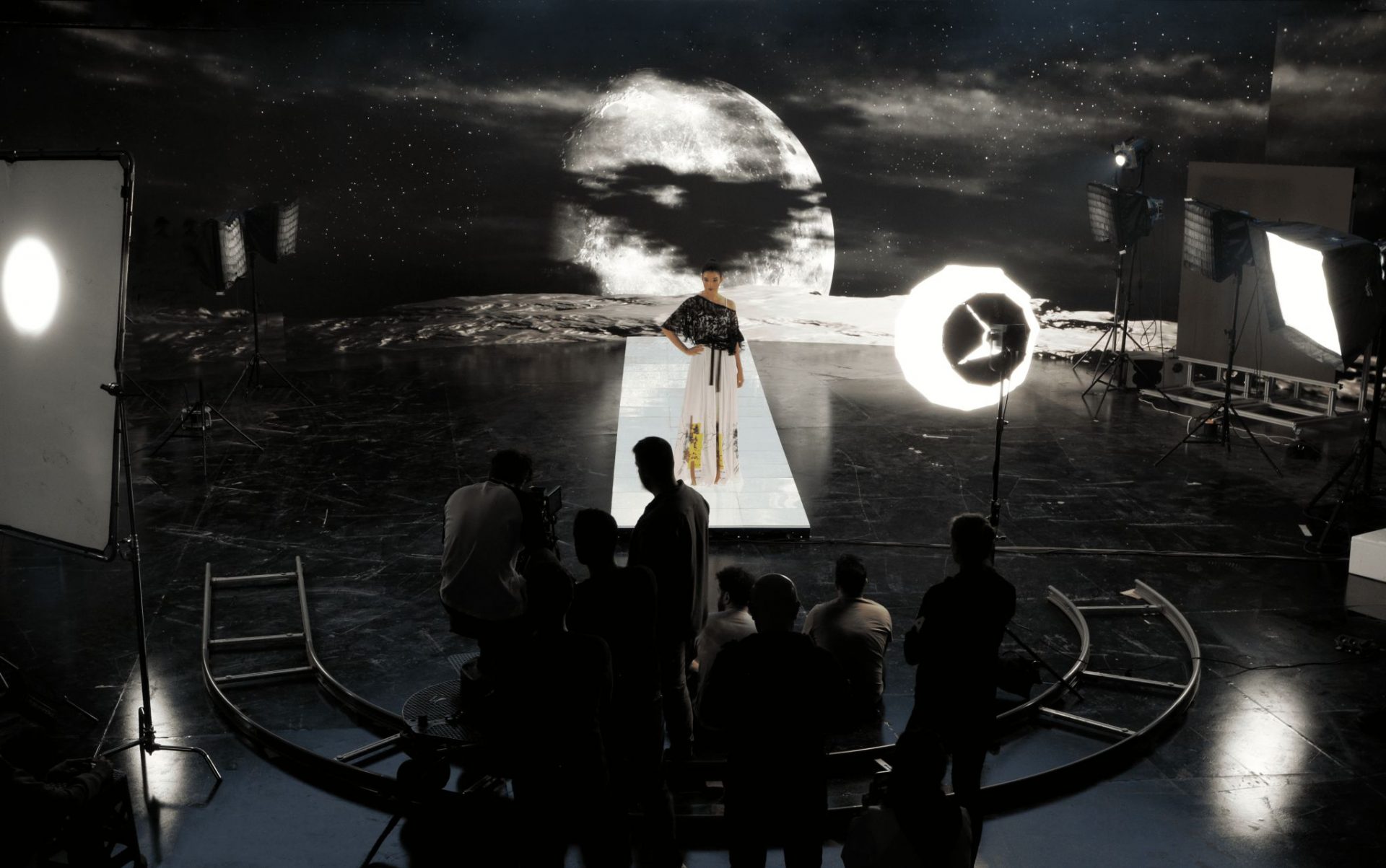 Mümtaz reveals that this was not only MGX Studio’s first VP project for a fashion shoot, it was also Turkey’s first ever fashion runway project using Virtual Production. This meant extra time was required to explain the dynamics of VP technology, both to the Iron Project team and the client. “Our team took the time to demonstrate specific requirements and perfect conditions for shooting in front of LED, which is very different to shooting on a traditional set. After a week of preparation, both the lighting and camera teams felt very comfortable working in VP and everything ran smoothly throughout the shoot,” he adds. 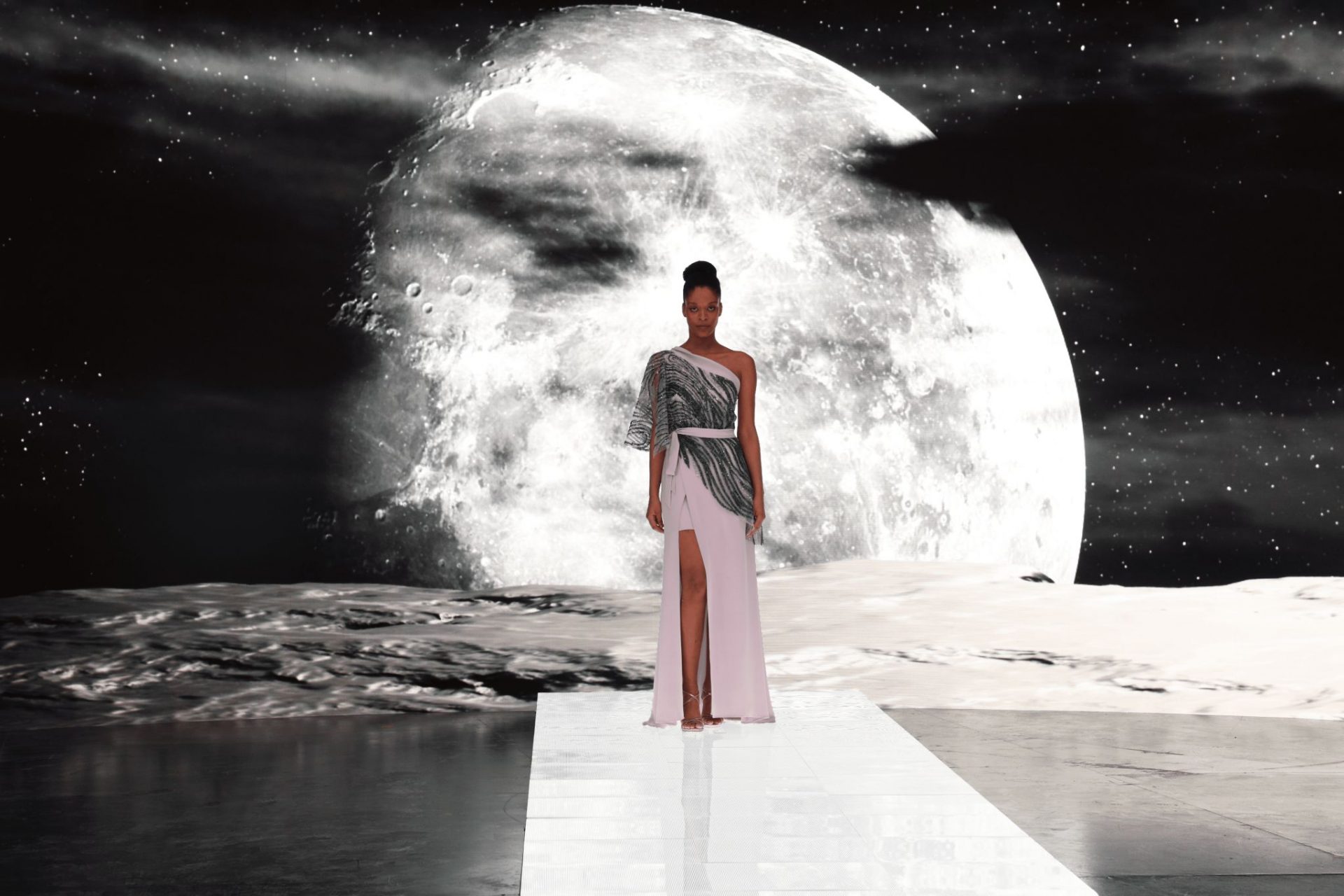 The client was impressed with the results and saw the clear advantages and added comfort of working in a virtual production studio, with fashion designers, models and the brand owner all thoroughly enjoying the process.

“We had really positive feedback from the entire team. The VP technologies at MGX Studio meant the real time tracked images could be rendered with extremely low latency, allowing the models to be fully immersed in ultra-realistic 3D environments,” Mümtaz comments. “As with every project, the flexibility and reliability of Brompton’s LED video processing has enabled us to realise our client’s vision. Both Tessera’s colour management capabilities and the ability to shoot in ultra-high frame rate helped us demonstrate the creative possibilities of virtual production for recreating the catwalk experience and pushed the boundaries of the client’s artistic directions within the world of fashion even further.”