Final Pixel, a global creative studio specializing in end-to-end virtual production, has worked with a variety of clients across film, TV, advertising, and corporate events to develop bespoke virtual production setups that meet the needs of each particular project. In addition to working with international clients such as Discovery, Disney/ABC, and Shutterstock, the studio also recently launched its Final Pixel Academy, which provides training on the latest virtual production skills and techniques, ensuring that artists and technicians have first-hand experience in this rapidly-evolving field. 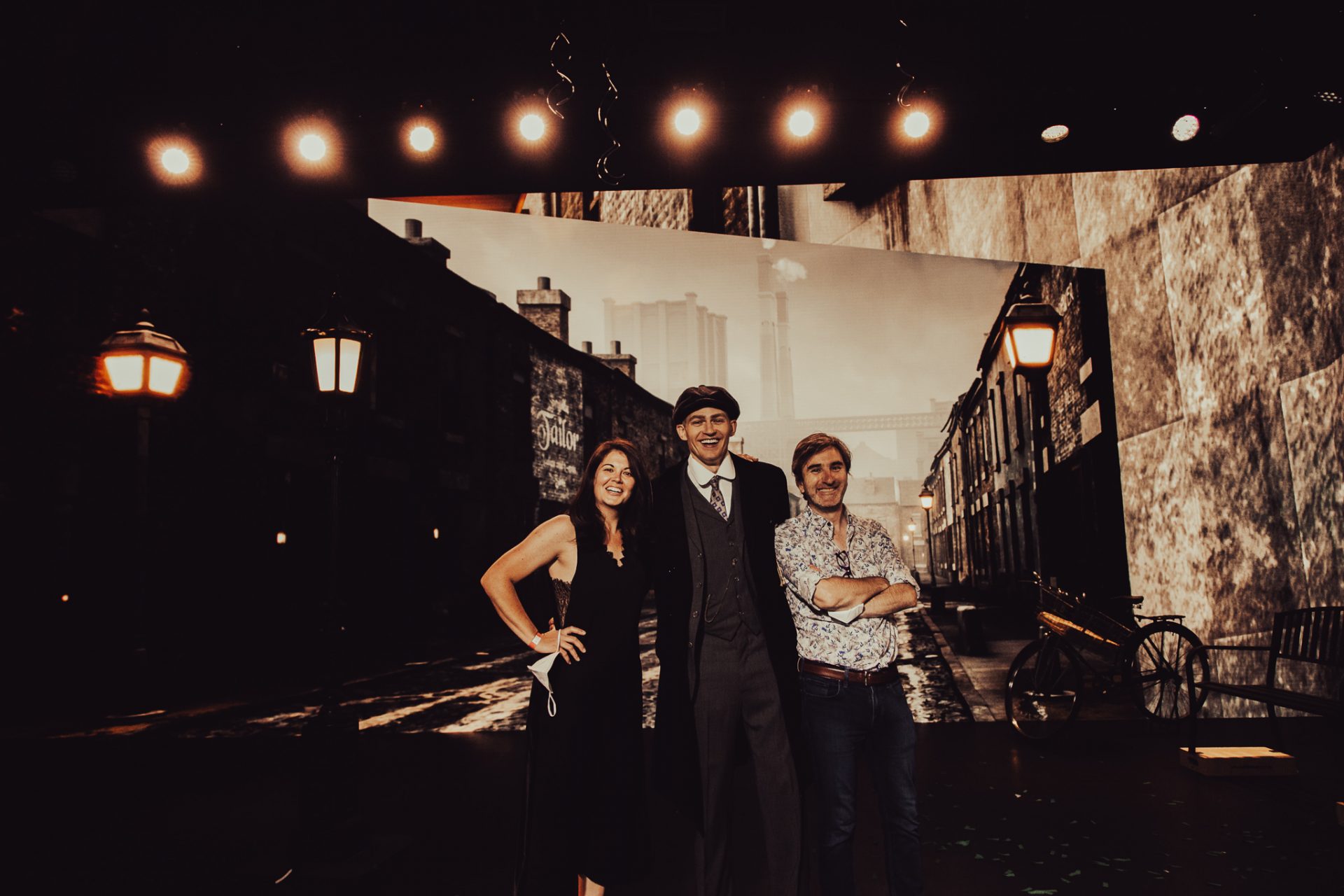 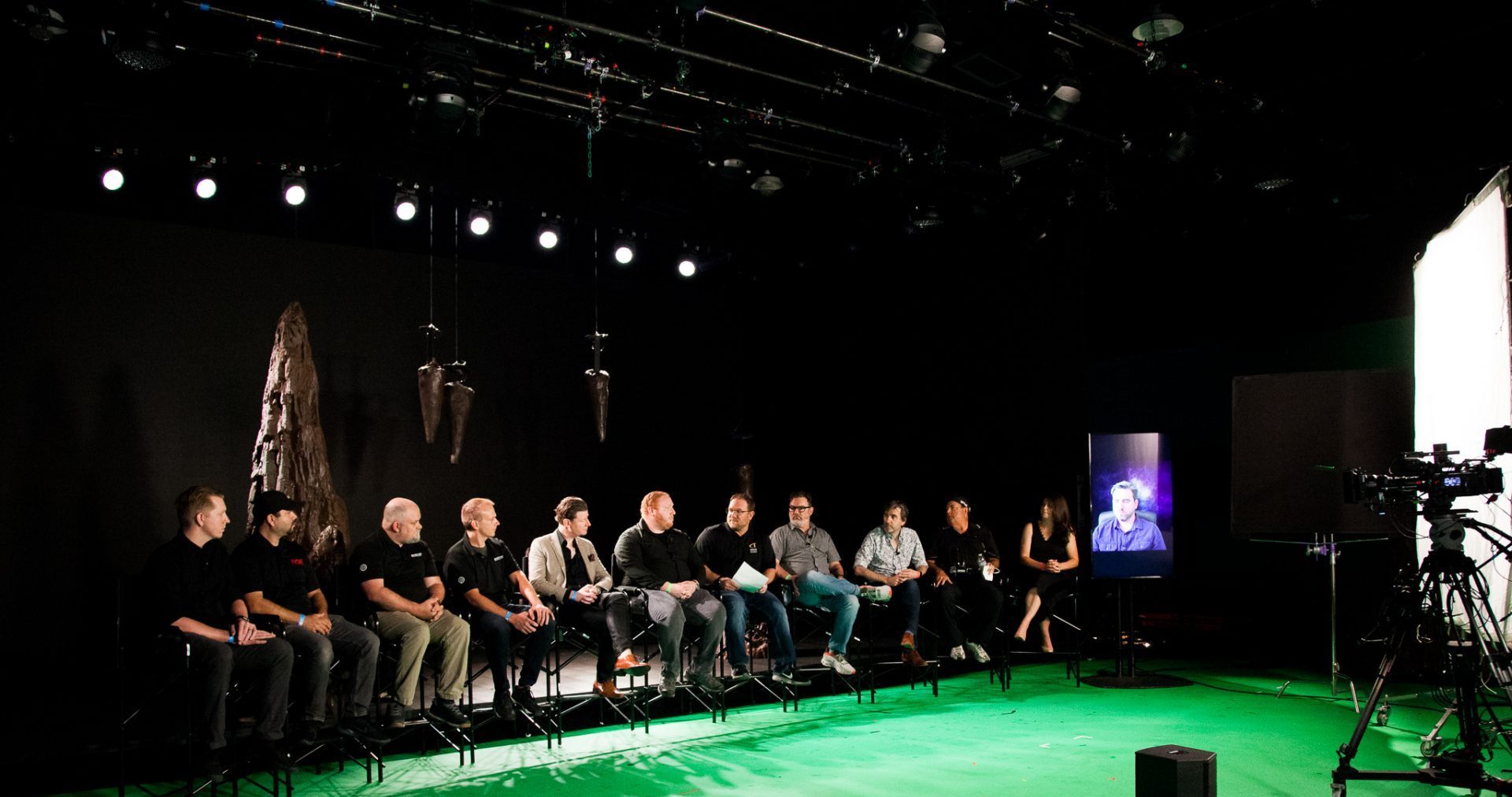 “Frame Remapping is based on the idea of, if you had multiple frustums, what if they overlapped? You could actually have them both on the wall at the same time, so that breaks down a huge barrier in a pretty significant way. It opens up more options where we’re meeting the filmmakers where they are, to allow them to do what they want with no limitations or workarounds,” explained Daniel Warner, Technical Projects Specialist, Brompton Technology.

Christopher McKenna, Director and Co-Founder, Final Pixel, shared the following about his experiences with Frame Remapping: “We’ve done multiple two-camera shoots this year, and for us, time is money. When you’re doing a commercial, and your money clock is just ticking, to be able to shoot with two cameras you can get double the coverage, and we get the job done a lot faster. It’s a massive productivity shift, it’s huge for us.”

While Frame Remapping can enable each camera to see and capture a uniquely rendered virtual background with the correct perspective, it can also allow two cameras to simultaneously capture a virtual background and a green screen. This unlocks all the benefits of virtual production, such as accurate light and shadows and believable interaction with the on-screen content, as well as all the benefits of green screen, such as the ability to later add elements in post-production. While these used to require two separate shoots, Frame Remapping allows them to be combined all in one take.

“It’s pretty remarkable what Frame Remapping will open up for us going forward,” added James Belkin, Director of Photography, Final Pixel. “Especially with corporate clients and broadcast clients, the ability to capture dual virtual background and green screen background is a huge benefit, so that those clients can capture live but then also edit additional b-roll for future marketing content, or easily localize what’s on the screen for different markets.”