The first week of May saw Creative Technology UK’s Festival of Technology 2019. CTFest19, as it is affectionately known, sees the company welcome innovation partners to its Sussex base to showcase the latest in event technology and creative ideas. This year, Brompton Technology took the opportunity to give attendees a close up look at its high-end processors and new HDR technology.

HDR video offers a new approach to delivering better image quality, without requiring finer and finer pixel pitches to achieve it and brings a trio of image quality improvements that are particularly well placed for LED screens. For every pixel, HDR offers a larger brightness range, a wider colour gamut, and a higher bit depth, to deliver greater detail within the shadows and highlights, increased contrast, and more headroom for exceptionally bright content that might otherwise be ‘clipped’. All of this is perceived by the human brain as a sharper, more detailed image with greater ‘depth’ and more vivid, lifelike images than current SDR video, even when the pixel count remains the same.

“The response to HDR at CTFest19 was extremely positive,” says Brompton Business Development Manager Rob Fowler. “We’re always keen to get involved with companies who prize innovation and want to showcase leading edge technology. CT understands the benefits of our system and how it can be used to best effect. CT Fest offered us a broad reaching yet intimate platform to demonstrate the benefits of our SX40 processors, XD Data Distribution Units and, most excitingly, our HDR technology to a really wide range of event producers and technicians. We had a fantastic response from visitors, who were particularly impressed with the image quality produced with HDR.”

Reported comments from attendees were that HDR produced a stunning image that was almost 3 dimensional in appearance, with many surprised that the screen resolution was just 1408 x 704, significantly smaller than standard HD.

“We were delighted to be able to welcome Brompton to be part of CTFest19,” says Creative Technology MD Mark Elliot. “The event has grown significantly over the years, both in terms of the scope of the technology on show and the visitors it attracts, and the fact that it’s an attractive proposition for high end manufacturers such as Brompton to be involved is testament to its success.” 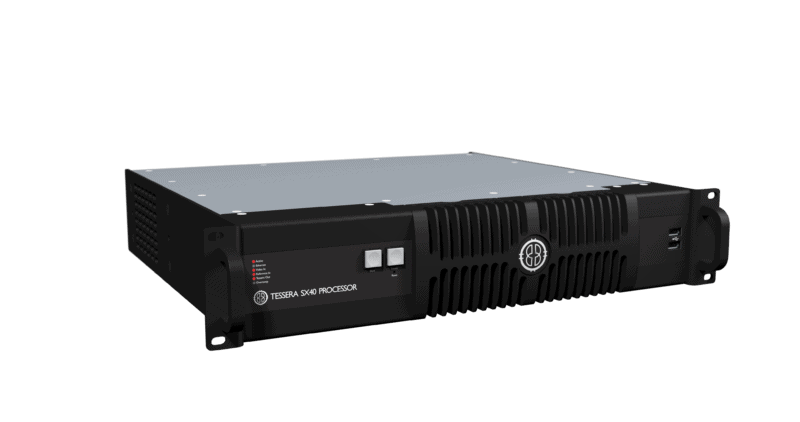 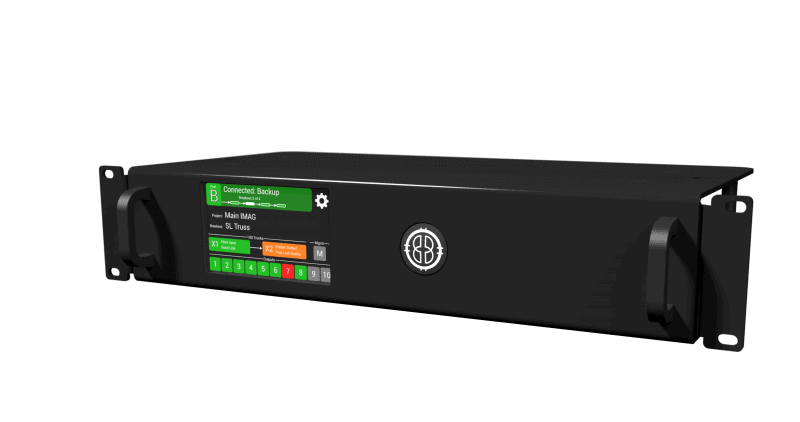