Brompton Technology is delighted to have received the honour of being awarded Processing and Distribution Technology of the Year at this year’s prestigious AV Awards.

Marking its 21st year on October 11th at London’s Battersea Evolution and judged by an independent panel of AV technology end-users, the AV Awards is hailed as ‘the unrivalled badge of excellence for the AV industry’. The evening attracted over 1,400 professions from around the globe and is the biggest night in the AV calendar.

Established in 2011 as part of the Carallon group, Brompton focusses on supplying highly featured, rugged, tour-ready LED processing products that meet the specific needs of the live events sector and top-end install applications such as broadcast.

The company received the award for the Tessera SX40, its 4K LED video processor launched at the start of 2018, which combines the feature set and easy-to-use software interface of the company’s industry-leading Tessera LED video processing with its highest-ever capacity processor, delivering even more power and control.

The combination of SX40 and its accompanying XD Data Distribution Unit provides a cost-effective and powerful system which, in a very short time, has become the gold standard for LED processing in rental and touring.

The latest enhancement to the SX40 is Brompton’s new HDR (High Dynamic Range) technology, which represents a disruptive step forward in visual quality that is set to make a real difference to the industry and will be officially launched with a new technology showcase in November at LDI2019 in Las Vegas.

“We were up against some very stiff competition, so to be awarded this accolade is a real honour,” says Brompton’s Managing Director, Richard Mead. “We are very proud of what we have achieved and being recognised in this way is testament to the talent, hard work and dedication of our team.” 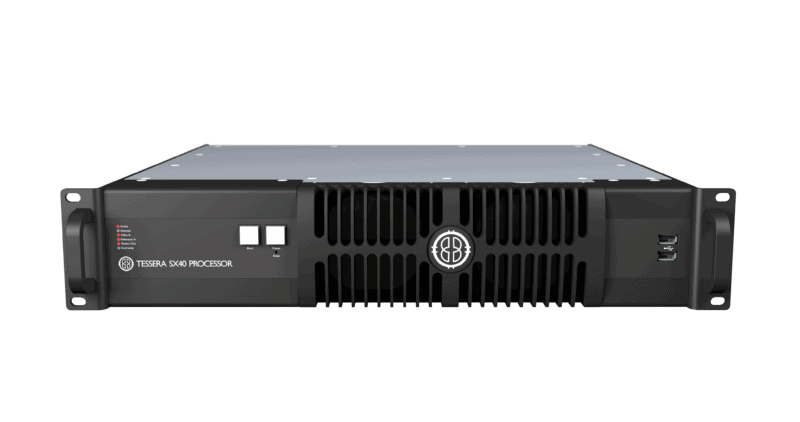 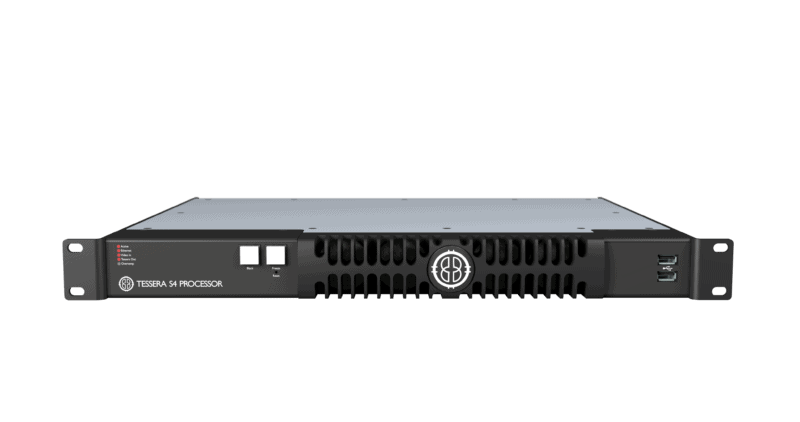 Designed for creativity, an ideal choice for smaller creative shows and displays that don’t need to output a huge amount of pixels. 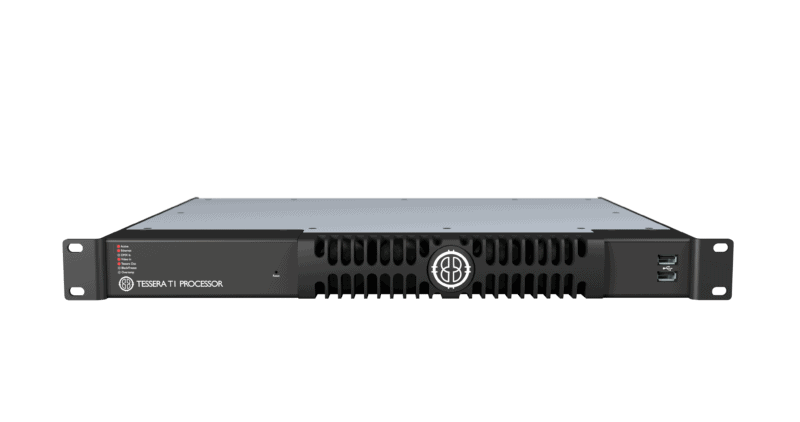 Brompton Technology, is pleased to announce that it has been included in this year’s fifth annual Financial Times 1000 list of Europe’s fastest-growing companies.

Brompton Technology is extremely proud to announce it has been honoured with a Queen’s Award for Enterprise in the International Trade category.